Hebron – A Fragile Tension between Uncertainty and Hope

Time flies, as they say. In the blink of an eye, we have reached the seventh day of this amazing trip. The fact that I refer to this journey as amazing, however, does not mean that it has been full of roses and butterflies. Sure, there were days like the one we spent at the Birzeit festival, which brought us great joy and connection with our beloved Palestine. Today, however, I felt more as if I was unexpectedly handed a spoonful of bitterness.

The moment I started walking in the streets of Hebron, I felt inundated by a deep sense of sadness that is difficult to explain. The harsh environment of this troubled city is so overwhelming that even someone completely ignorant about the occupation would know that something is not right. Passing through the checkpoints as I stared at the unfriendly faces of IDF soldiers was not a pleasant experience at all, but it is one I am thankful for, for it shocked me out of the fairytale fantasy of Palestine that we sometimes tend to have, and into the unacceptable reality our people go through every day.

When browsing the shops in Hebron’s old city, you could sense the people’s desperation by the way they insisted that you buy from them. In a place almost entirely on lockdown by the surrounding settlement, these shop owners rely on the few string of tourists brave enough to traverse the Old City’s virtually empty streets. A simple look in the eye of Hebron’s children reveals to you that behind that warrior-like facade, there is trauma and despair. The stories many of us heard while in Hebron were truly astonishing, one of them, was about a Palestinian child who was repeatedly shot for getting into an argument with an Israeli soldier.

Entering Ibrahimi Mosque and seeing the tombs of so many important religious figures was also very significant. Hebron’s Governorate hosted us for lunch, during which we heard from government officials about the city’s challenges and opportunities. Our day finished off with a speech from the President of Hebron’s Chamber of Commerce and Industry, which revealed to us the many intricacies of Palestinian markets, exports, and production centers.

Hebron was a very distinct chapter in this book. On the one hand, we could see the potential and capacity for growth, and on the other, a full-on attempt to diminish the spirit of an oppressed people with fences, gates, and machine guns. At the end of the day, we were left with a fragile tension between uncertainty and hope. 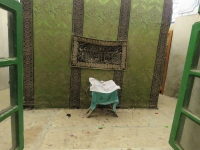 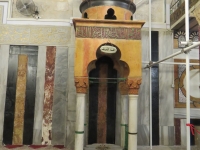 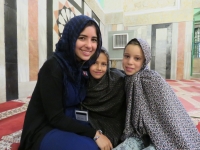 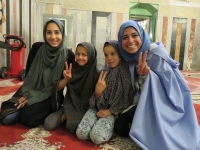 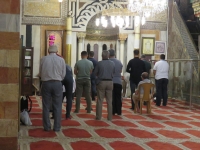 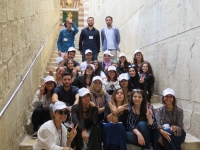 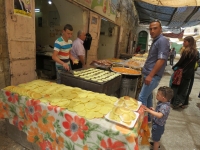 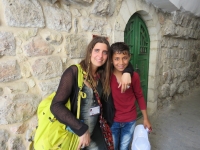 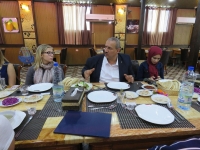 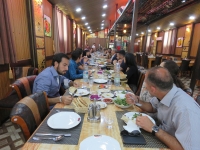 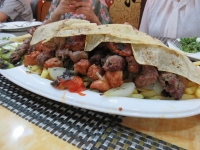 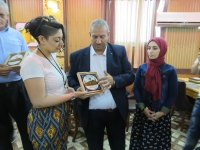 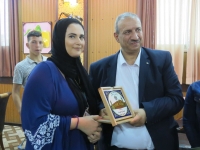 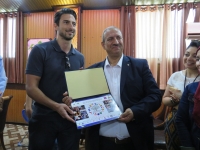 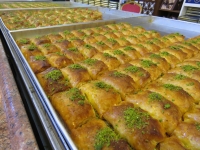 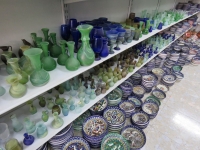 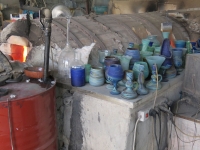 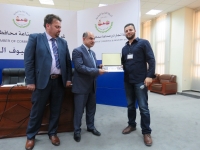 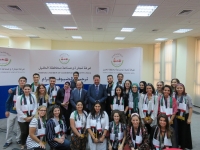