On Tuesday, July 11th, the KTH Delegation explored one of the most famed cities in the world:  Bethlehem. Although Bethlehem is widely recognized as being the birthplace of Christianity, many people are unaware that Bethlehem lies within just 7 miles of Jerusalem, separated only by Israel’s annexation wall. Our KTH Delegation spent the better part of the day learning about what the wall means for Bethlehem’s local inhabitants. Their day began with a visit to an olivewood handicraft workshop, where Delegates learned about the centuries old art of olive wood and mother-of-pearl crafting, and heard from artisans about how the occupation impacts their livelihoods. The visit was hosted by the Holy Land Handicraft Cooperative Society (HLHCS), who works on behalf of local artisans to ensure that this unique Palestinian tradition continues far into the future.

Afterward, the KTH Delegation joined the Society of St. Yves on an educational tour of Bethlehem, learning about land confiscation and hearing from local landowners about their experiences fighting for their rights. The Delegation learned about the Cremisan case, which was recently decided in favor of Israel, resulting in dozens of Palestinian families either losing or having restricted access to their lands. The Delegation then took an educational tour of Aida Refugee Camp, located just next to the separation wall. Led by Aida Camp leaders, the Delegation learned about the community’s daily struggles. During their visit, Delegates had a chance to spray paint messages of solidarity on the wall. Although Israeli soldiers approached the group in an attempt to intimidate them, they stood their ground, asserting that they had the right to be there and chanting “free Palestine.” It was an inspirational moment for the Delegates who were heartened by their courage.

Upon touring Bethlehem, KTH Delegate, Layla Alayan, commented: “It made me angry to learn all this. The Israelis have an amazing world, while they are giving us Palestinians trouble every single day. The Israelis have well-developed and paved roadways, while the Palestinians have little to nothing to drive on…Before coming on this trip I knew the situation here was bad but I never knew it was this bad. At the same time, I felt empowered by the information. We are all here to make a better for future for Palestine. The 2017 KTH delegation will not let the Israel win. We will make a difference; it may not be today or tomorrow but definitely in the near future.” 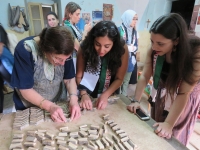 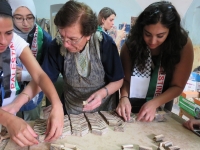 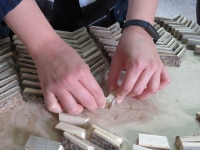 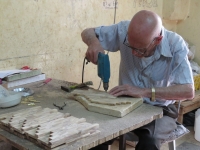 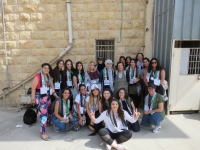 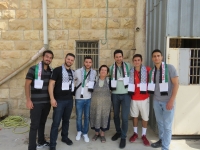 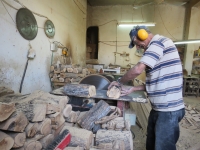 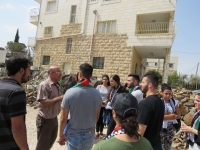 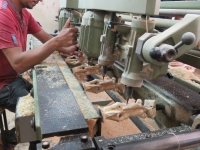 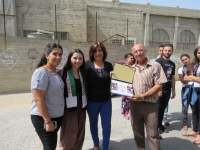 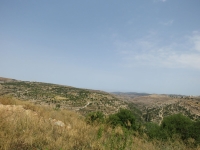 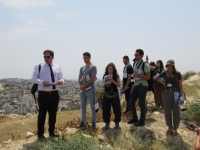 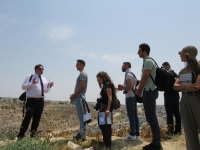 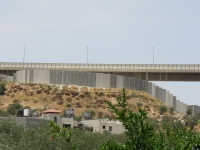 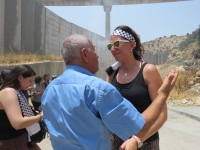 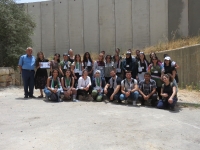 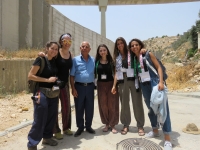 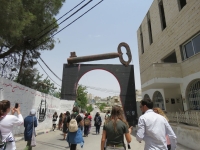 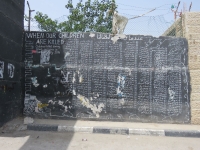 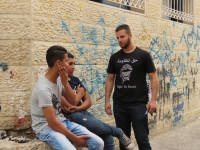