On Wednesday, July 19th, after a lightning fast two-week journey, KTH’s 2017 Delegation bid farewell to Palestine. The Delegates started their day at the Joint Advocacy Initiative in Beit Sahour, an initiative that works to raise awareness about the challenges of Palestinian farmers through their Olive Tree Campaign which plants, nurtures and harvests olive tree groves. During their morning program, Delegates learned about the realities of land confiscation and settlement attacks, hearing from Palestinian farmers in the village of Al-Walaja about how their olive tree groves are affected by the occupation. As part of their educational tour, the Delegates also visited Al Badawi olive tree, believed to be the oldest olive tree in the world, dating back 5,500 years, and together, planted three olive trees to symbolize their commitment to nurturing Palestine.

Later in the day, the Delegates journeyed to a Bedouin encampment in Al-Rashayde, located in the desert between Palestine and Jordan. After a short stop to take in the majestic view of the Dead Sea from the desert sand dunes, the delegates retreated to the tent where they heard from the local Sheikh and other Bedouin community members about the particular struggles of their community. In the evening, the Delegates took in local Bedouin culture, including traditional dance, music, Palestinian barbeque, and of course, their generous and loving hospitality. 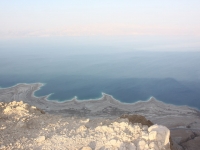 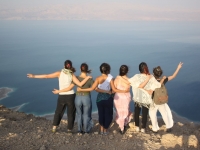 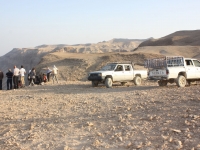 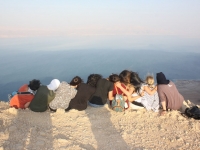 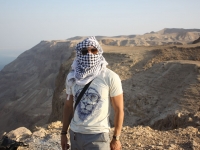 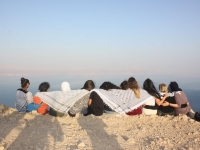 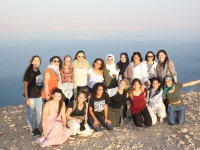 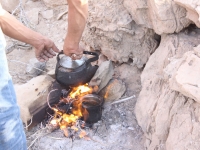 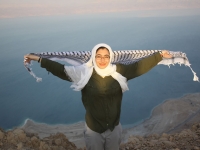 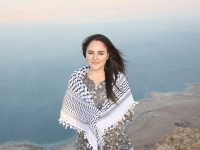 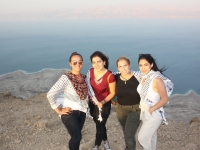 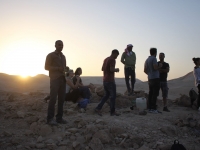 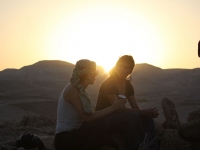 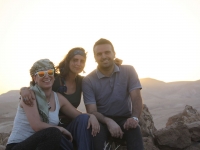 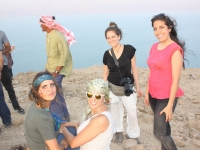 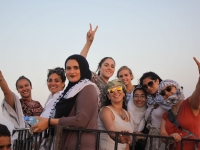 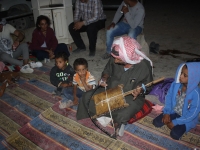 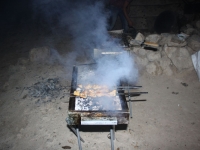 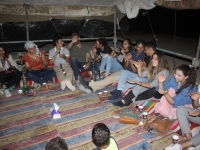 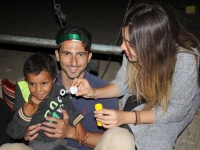