Bethlehem, Palestine, July 6th, 2017 – The Holy Land Christian Ecumenical Foundation (HCEF) welcomed its 7th annual Know Thy Heritage (KTH) delegation to Jordan and Palestine. Each year, a delegation of 25-30 diaspora Palestinians from around the world participate in HCEF’s Know Thy Heritage (KTH) Leadership Program to “Explore and Live Palestine,” where they strengthen their knowledge of their Palestinian identity, culture, history, traditions, and learn more about Palestine’s economic, political, and social context. 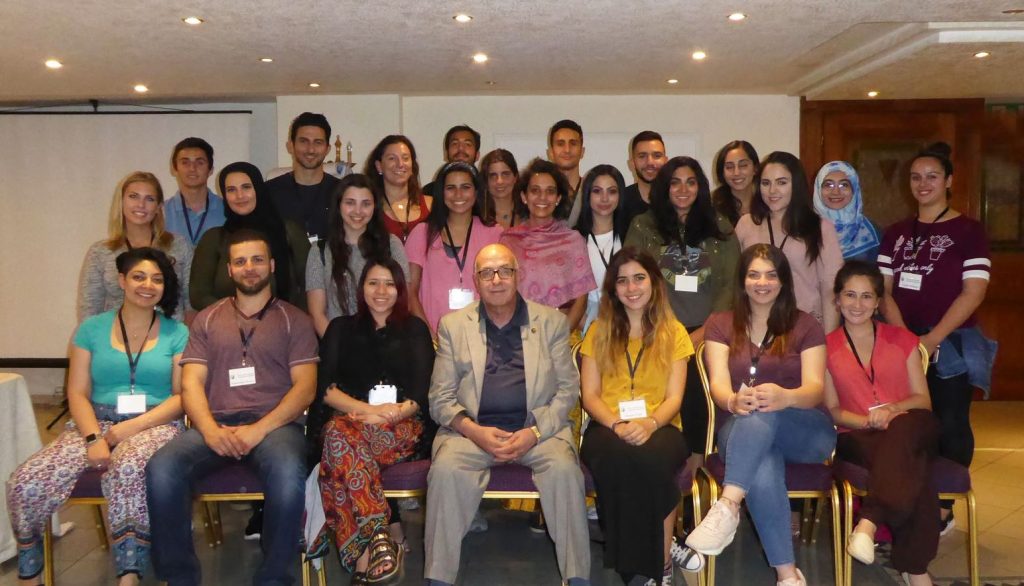 The delegation, which arrived in Amman Jordan on July 6th, represents four continents and seven countries, reflecting diverse professions of special import to the development of Palestine such as business, finance, law, medicine, communications, education, and more.

The delegation was welcomed by Dr. Assad Abdul Rahman, President of Palestine International Institute (PII), who spoke to them about the difficult situation of Palestine and encouraged them to apply to the Mahmoud Darwish Scholarship to study Arabic in Jordan or Palestine.

The delegation was hosted by the Catholic Center for Studies and Media at Na’our Parish where they met with youth from several Jordanian organizations. Fr. Rifaat Bader, Director of Catholic Center for Studies and Media, moderated the discussion between the Delegation and Jordanian youth, brainstorming how they can work together to bring about change in their communities. The gathering ended in a dinner with traditional Jordanian cuisine, traditional music and dabkeh.

Despite having been held by Israeli security for 6 hours on the border of Jordan and Palestine, the delegation arrived to Bethlehem on July 8th with energy, enthusiasm and eagerness to connect with their fellow Palestinians. Over the course of the next two weeks, the delegates will embark on a life-changing journey throughout Palestine, visiting sites of key cultural, religious and historical significance and meeting with dignitaries, youth, non-governmental organizations, and everyday Palestinians. For many of them, this marks the first time they have ever set foot on Palestinian soil.

The Know Thy Heritage (KTH) Leadership program is offered in partnership with Bank of Palestine, Palestine International Institute, and Consolidated Contractors Company (CCC).

Accompany the 2017 KTH Delegation by following us on: 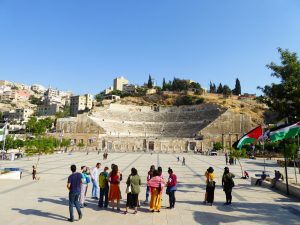 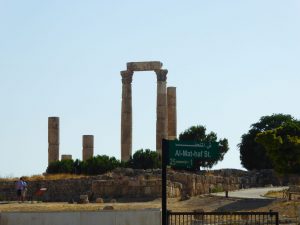 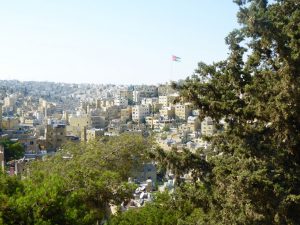 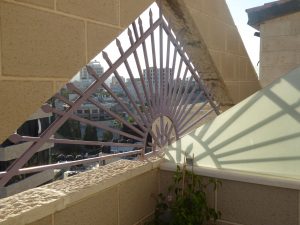 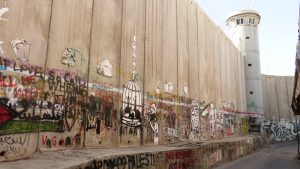 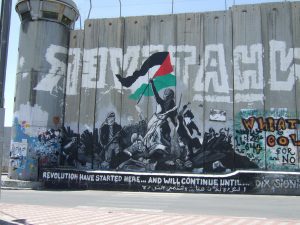 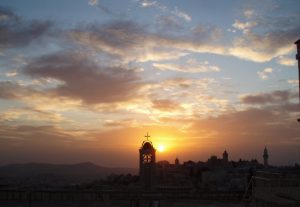 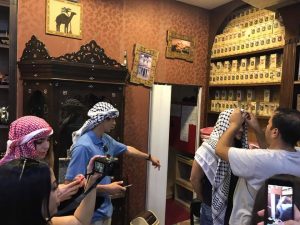 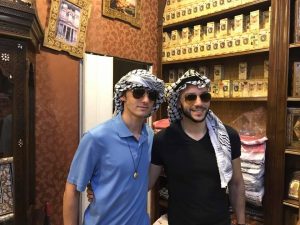 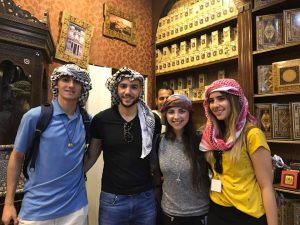 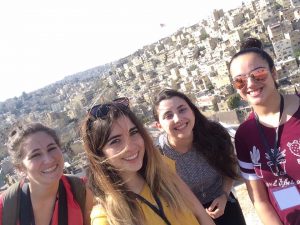 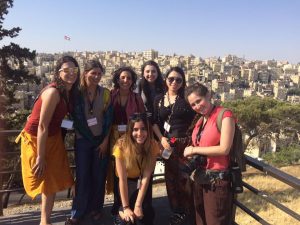