Rasha who is from Denmark and Yula and Jana who are from The United States of America, are coming back to Palestine next Saturday to learn more about their origin and heritage in Palestine after they were born in the diaspora.

Rasha’s roots are in Gaza, and Yula and Jana are originally from Birzeit.  The young women were dreaming of coming back to their homeland, after their parents emigrated from Palestine overs decades ago.

Jana, who doesn’t speak Arabic, would like to learn more about the lives of the Palestinians, in order to create awareness among American university students about Palestinian culture and identity, and to give them accurate information other than how the U.S media depicts Palestine as.

The young women joined a program organized by the foundation called “Know Thy Heritage,” who arranged for youth from the diaspora, living in western countries, to visit Palestine. Know Thy Heritage works in partnership with the Holy Land Christian Ecumenical foundation.

The three young women are searching and seeking to find their Palestinian identity.  Rasha wishes to become a Danish ambassador to the Palestinian cause and to advocate for the cause by forming and establishing a special association to convey a different picture of what Western media is conveying about the nature of the Arab-Palestinian conflict.

According to Mr. Rateb Rabie, Executive Director of “Know Thy Heritage”, the visits are based on connecting the Palestinian youth in the diaspora to their homeland Palestine and working in creating a group of defenders and collaborators to unite the Palestinians. The Foundation has organized visits for more than 275 participants from 17 countries, across 5 continents.

Mr. Rabie Said: “The idea of ​​the program began seven years ago as a leadership program, which later became a global movement.  It seeks to awaken the sleeping giant in the Palestinian diaspora in a positive way to take his natural pivotal role in building Palestine and defending it. We aim to keep the Palestinian cause alive in the hearts of Palestinians in the diaspora, especially the youth who were born and raised in Western countries.”

The mission of “Know thy Heritage” does not end when the Palestinians in the diaspora visit Palestine, the foundation is working to create a group of diaspora leaders who are rooted in Palestinian culture, history, and traditions, who dedicate themselves to serving as ambassadors for peace and justice.

Mr. Rateb confirmed that “Know thy Heritage” has been a great success since Palestinian youth in the diaspora have become more connected with their homeland and have become more active than ever, by awakening the Palestinian conscience. The youth are actively involved in various activities and campaigns once they return to their countries.

The Palestinian Central of Statistics estimated that there are 12.37 million Palestinians throughout the world as of 2016. 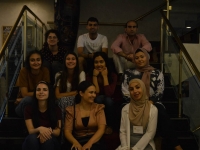 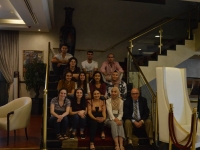 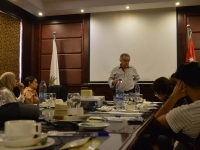 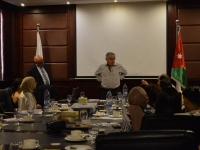 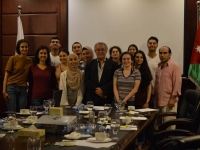 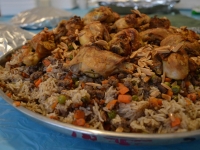 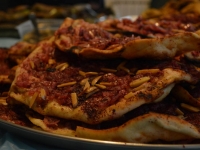 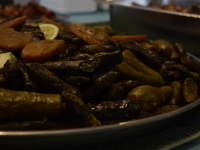 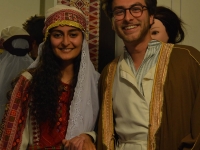 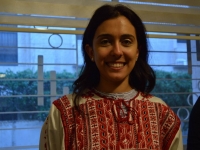 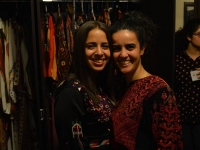 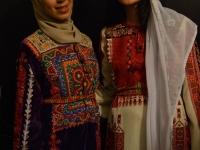 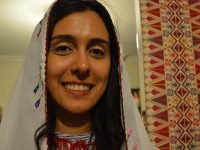 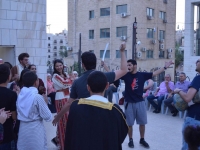 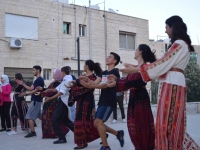 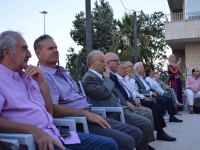 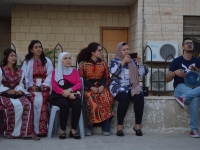 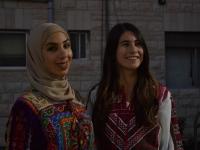