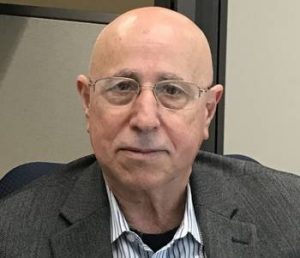 Said Arikat is a long time Washington based Palestinian journalist and analyst. He is an accomplished media and public affairs specialist who served for a number of years as the United Nations’ chief spokesman in Iraq. He holds an MS from California State University, in Long Beach, CA and is an adjunct professor at the American University in Washington where he teaches a course on role of media in society. He regularly appears on various media outlets both domestically and internationally.