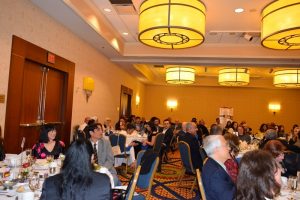 By Said Arikat -Washington – May 2, 2019 | On Saturday, April 27, 2019, the Palestinian American organization, Know Thy Heritage (KTH) a leadership Initiative launched its inauguration banquet event as a standalone organization in U.S Capital of Washington. KTH, the organization best known for its efforts to sponsor expatriate Palestinians in the diasporas, aged 18 to 35 to revisit their roots in Palestine, has been around for several years as part of the Holy Land Christian Ecumenical Foundation (HCEF). However, with the new launch, the organization seeks to appeal to a much wider base across the U.S, Canada, South and Latin America Europe and Australia among those of Palestinian heritage.

For decades, pro-Israel groups such as ‘Birthright’, AIPAC and others have organized and financed trips to Israel for Jewish Americans, enticing many either to stay and serve in various Israeli institutions, including the Israeli army, or return to the United States and advocate on behalf of Israel while no similar efforts to counter that by Palestinian or other groups. Now, KTH, hopes to remedy that deficit by encouraging Palestinian, and non-Palestinian Americans to visit Palestine and get to know firsthand the challenges and the joys Palestinians under Israeli occupation endure and experience on daily basis. 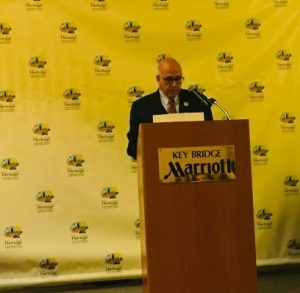 Rateb Rabie, President of Know Thy Heritage noted that, “Over the past eight years, KTH Leadership Program has grown into a global movement, and succeeded in connecting Palestinian youth in the diaspora to their shared homeland and to one another, building a network of advocates who are work collaboratively for the unification of Palestinians everywhere.” He added, “In spite of the many challenges we face as Palestinians, both at home and abroad, KTH continues to produce bold Ambassadors of Peace who are taking the program to new heights each year.”

The April 27th event launching KTH as a standalone organization, was held under the theme of “Live & Explore Palestine”, and attended by over 150 people, mainly Palestinian Americans from the Washington, DC area, but also included others who came from places as far away as California and Texas. The participants viewed videos of past trips to Palestine sponsored by KTY and listed to Palestinian American comedians, Amer Zahr and Maysoon Zayid, who evoked much laughter by sharing with those present their own experiences as Palestinians raised in America, as well as their experiences while visiting Palestine. 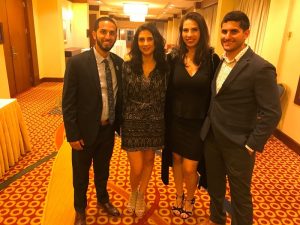 Mr. Rabie says that, “As the program grew over the years it has demonstrated a self-sustaining multiplier effect where those who were part of the first delegation became leaders for the next, and the same pattern has continued through each succeeding delegation.”

He stated that, “Know Thy Heritage Leadership Program empowers Palestinian youth in the Diaspora by strengthening their knowledge of their Palestinian identity, culture, history, traditions, as well as their understanding of the Palestinian economic environment, political landscape, social structures and conditions, and who are devoted to serving as Ambassadors of Peace and Justice internationally.”

The organization’s goals as outlined in its literature aim to Enhance Diaspora understanding of Palestine and its culture, as well as its economic, political, and social contexts through field visits, lectures, and meetings with influential Palestinians.

If you want to know more or to sign up, please visit https://kthps.org/join 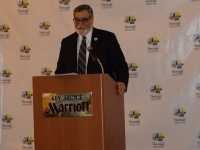 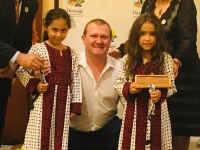 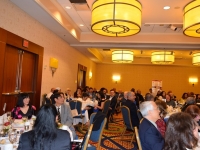 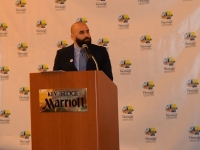 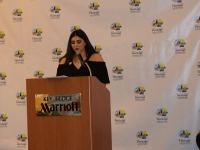 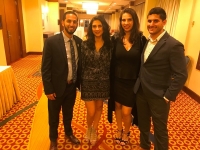 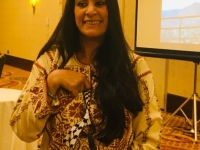 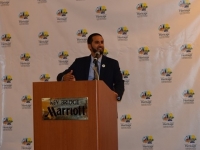 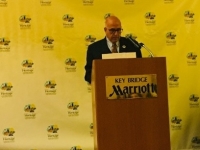 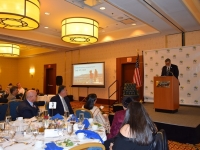 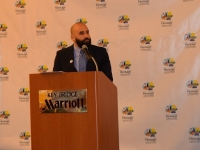 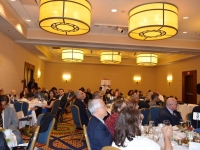