On Tuesday, August 4, the Holy Land Christian Ecumenical Foundation’s (HCEF) 5th Know Thy Heritage (KTH) program set off from Bethlehem to visit and tour the kanafeh capital of Palestine — Nablus.

The delegation’s program began with a visit to one of Nablus’ most important and historic religious sites — the Samaritan Museum. The delegates were welcomed by representatives of Nablus’ small Samaritan community, which boasts a population of approximately 750 people. The Samaritans are adherents of Samaritanism, an Abrahamic religion closely related to Judaism, and its followers trace their ancestry to the land of Nablus’ Mt Gerizim, which the Samaritans consider to be the holiest site in their faith. 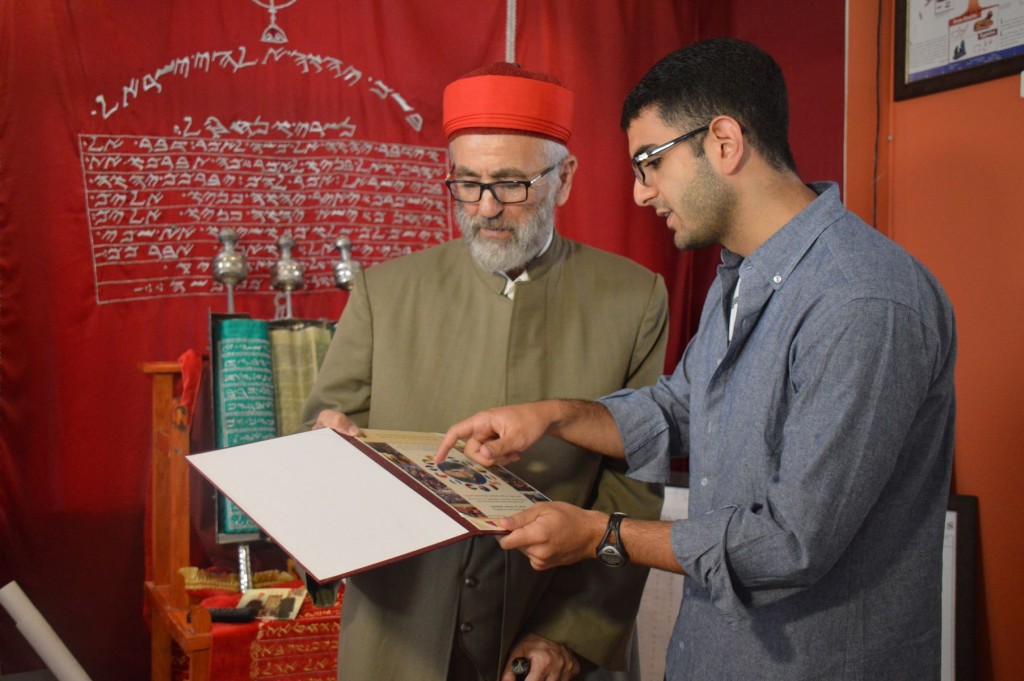 The delegates also paid a visit to Jacob’s Well located in Nablus’ Eastern Orthodox Monastery, where they learned about the religious significance of the holy site as described in the new testament. In addition to being the location of Jacob’s well, the site also earns its religious significance for being the place where Jesus shared a conversation with a Samaritan woman when he came to the city of Samaria, called Sychar. 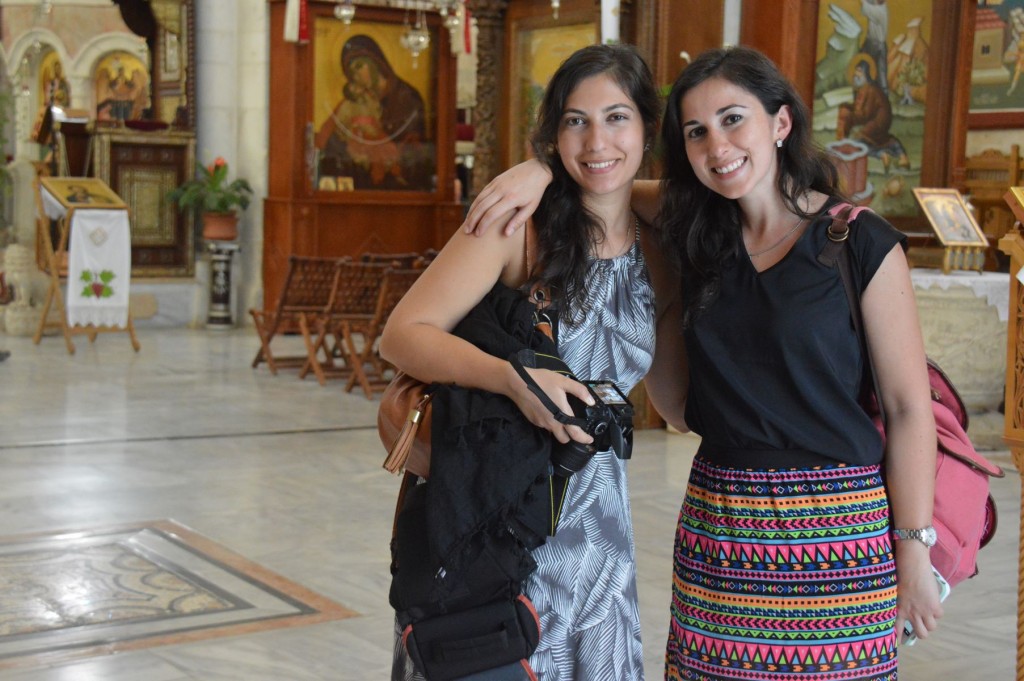 Following the visit to Jacob’s Well, the delegates paid a visit to Al Arz Ice Cream Factory. The factory, which was established in Nablus in 1950 by the late Mohammad Anabtawi, acts as the leader of the frozen treats market in all of Palestine. During the visit, the delegates were given the opportunity to learn more about the Palestinian food industry and ask questions about the factory’s challenges, as well as how they could impact such industries from their strategic role in the diaspora. The visit to the factory was particularly special for the delegates since the company generously donated ice cream to the delegation throughout their time in Palestine. 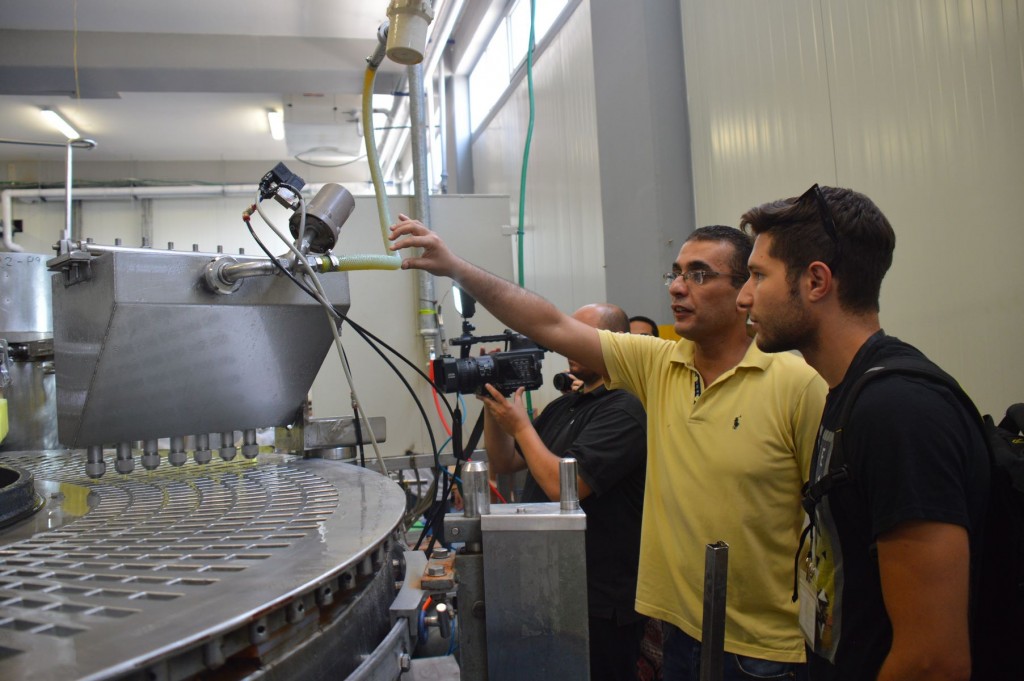 Since no trip to Nablus is complete without tasting some of the city’s famed kanafeh, the delegates’ next stop included a visit to Nablus’ Zeit O Za’tar restaurant, where they were able to sample the city’s delicious traditional sweets. 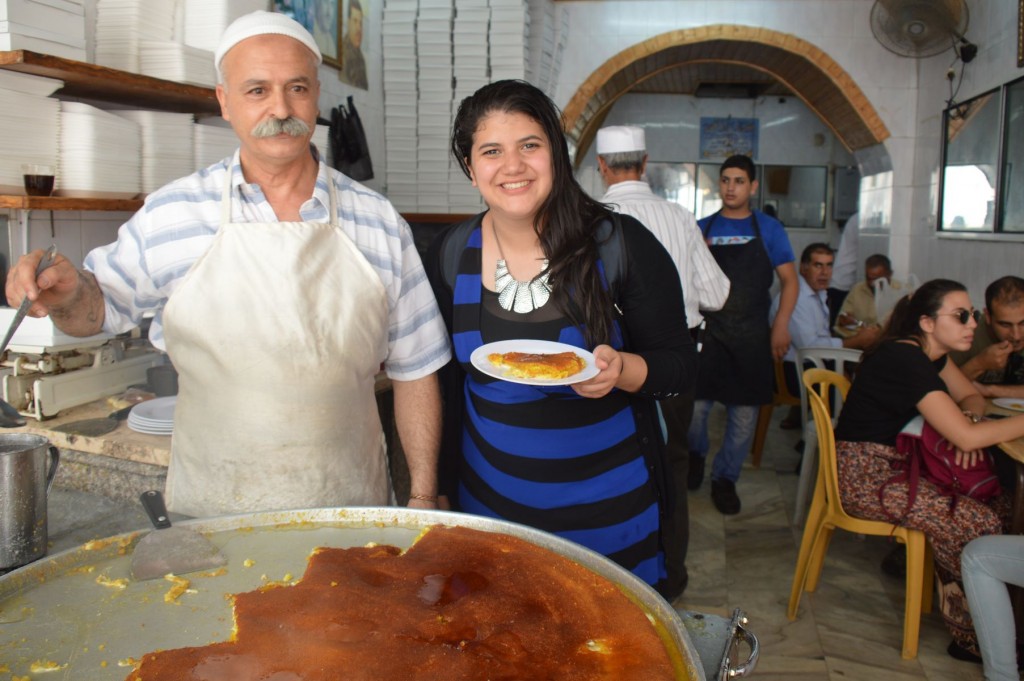 The delegates were given a tour of the old city of Nablus, during which time they were able to wander through the city’s expansive markets. Before their return to Bethlehem, the delegates headed to Burqin, where they paid a visit to the Church of the Ten Lepers, which is considered to be the fifth-oldest Christian holy site and the third-oldest church in the world.

During the delegation’s nightly debriefing, HCEF President & CEO Sir Rateb Rabie, KCHS, remarked on the multiple faiths of Palestine, saying, “The delegates learned more about their culture by having visited the Samaritans, which represent just one of the many faiths of this land, from Muslim to Christian, Samaritan to Baha’i — we all call Palestine home.” 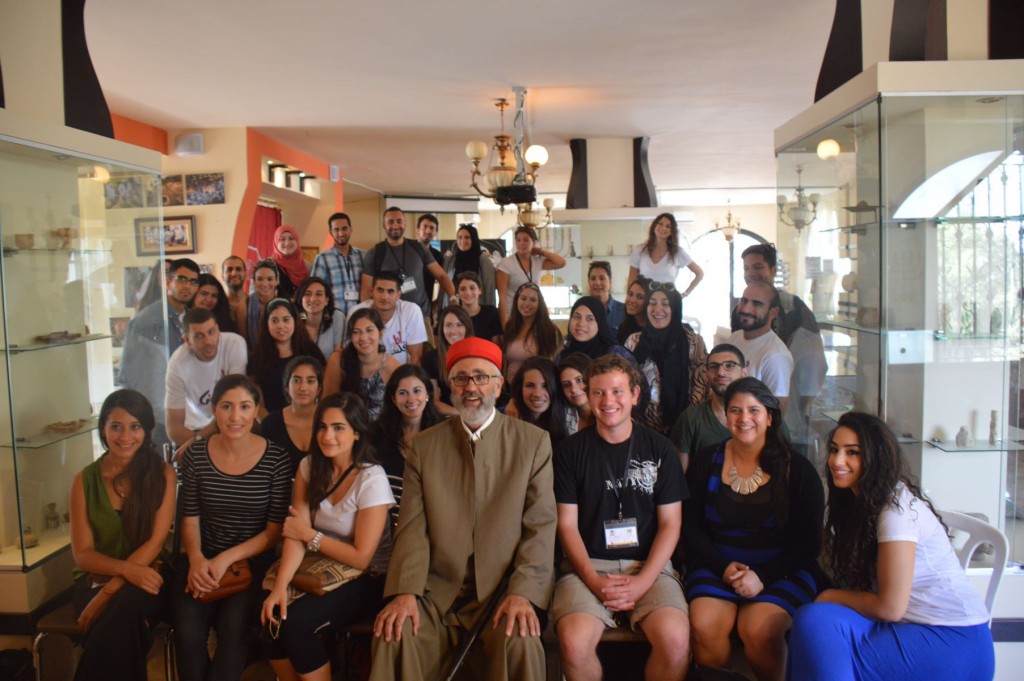